Fort Pokaran, the 14th century citadel also known as “Balagarh” stands as a paragon amidst the Thar Desert. This monument is the premier fort of The Chief of  Mighty Champawats (the clan of Rathores) has to its erstwhile aristocratic title attached the prestigious honour ‘Pradhan’ ( The Premier Noble )  to recognize every Thakur of Pokaran as of the first honour in The Darbar (the court) of the state Marwar- Jodhpur.

Surrounded with rocky, sandy and five salt ranges, POKARAN means “the place of five mirages”.Fort Pokaran stands on ancient trade route that carried salt, silk and spices to Persia and beyond. Instead of winding caravans of the past, it now has trains, buses and cars. The fort now attracts travellers to stay betwixt the glorious history where each stone speaks out volumes of the past.

It is en route both from Jodhpur to Jaislamer and Bikaner to Jaislamer. It indeed makes an ideal break and offers extended traditional hospitality, which was once offered to Humayun; the Mughal Emperor in the 16th century and later to his great grandson Akbar `II; son of the last Mughal Emperor; Aurangzeb. 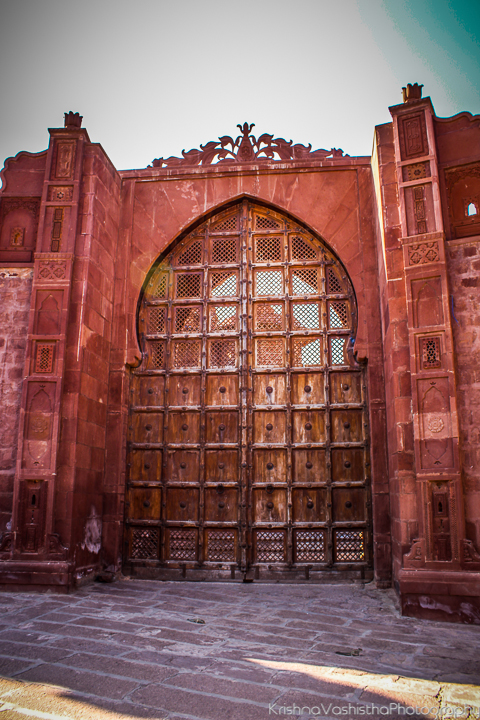 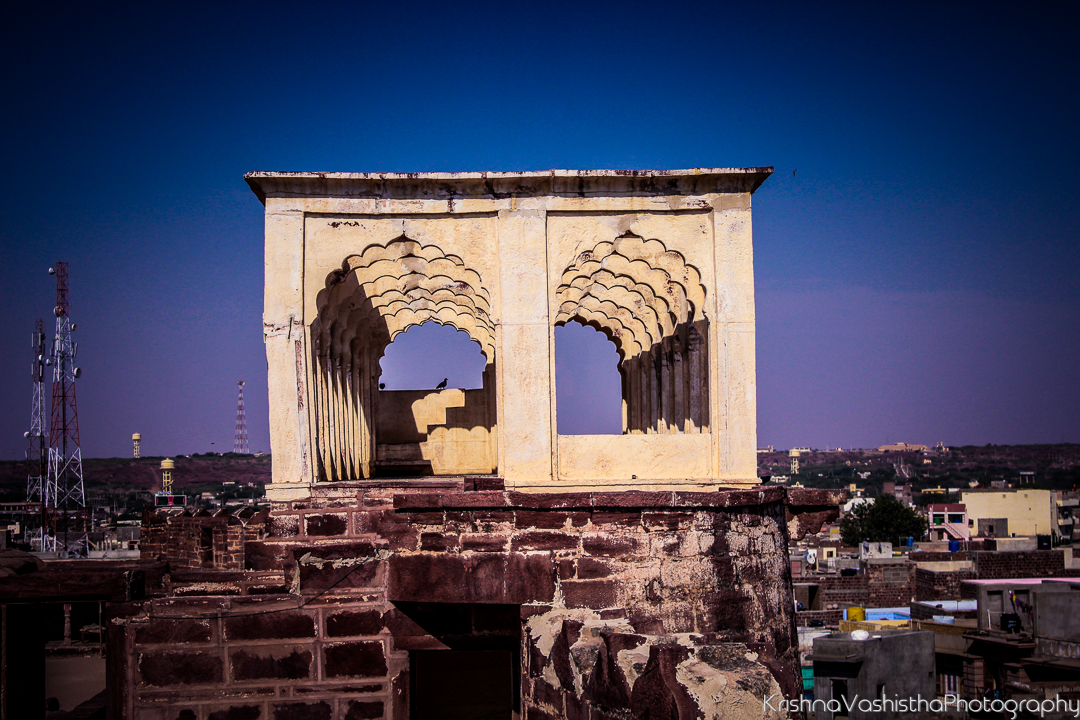 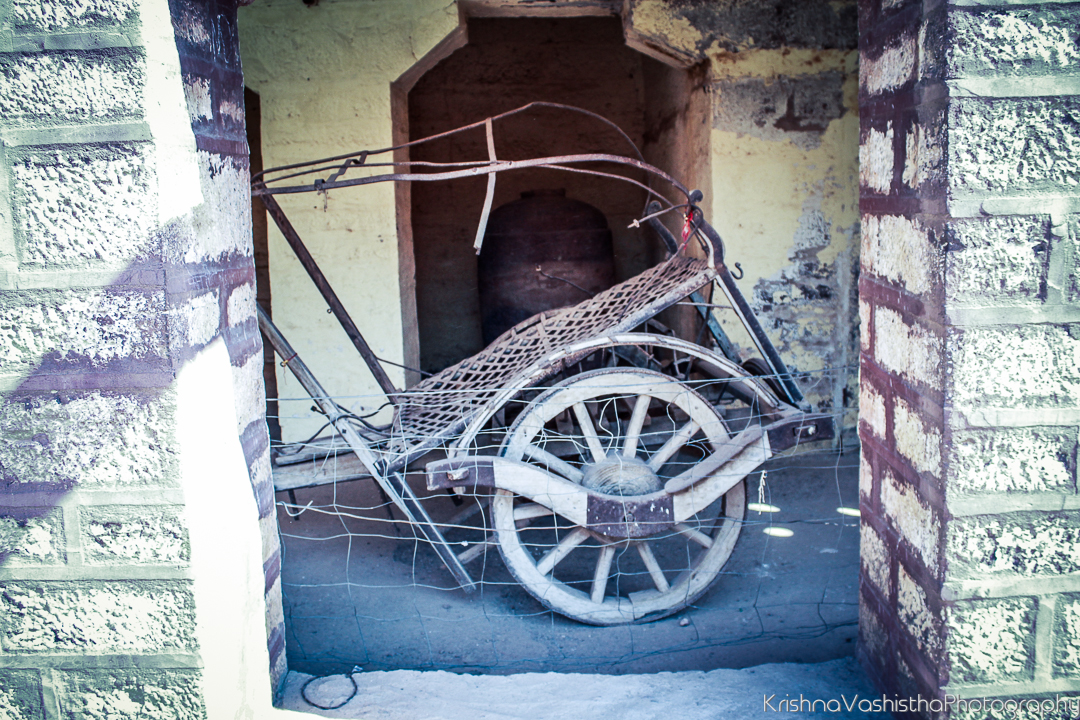