Aunt preparing desert, in village at Haryana, India. In Haryana, people pay respect to all elder ladies who are senior to your mother, by addressing them as ‘Tai’ (ताई). So the first name for this picture intuitively came as Tai Ki Kheer (ताई की खीर). But to get the meaning for universe, I had to pick title of universal language. Hence Aunt’s Desert it is.

Given the background now, Tai is cooking desert which is called Kheer (खीर) in a traditional brass vessel, flamed up on a bonfire, you can say its Tai’s bonfire recipes. Kheer is a South Asian rice pudding made by boiling rice, broken wheat, tapioca, or vermicelli with milk and sugar; it is flavoured with cardamom, raisins, saffron, cashew nuts, pistachios or almonds. It is typically served during a meal or as a dessert. Mashq is a traditional water-carrying bag, usually made of waterproofed goat-skin. A person who is carrying a mashq is called a Māshqi.

This picture was captured when I visited Dargah Sharif, Ajmer, Rajasthan, India. 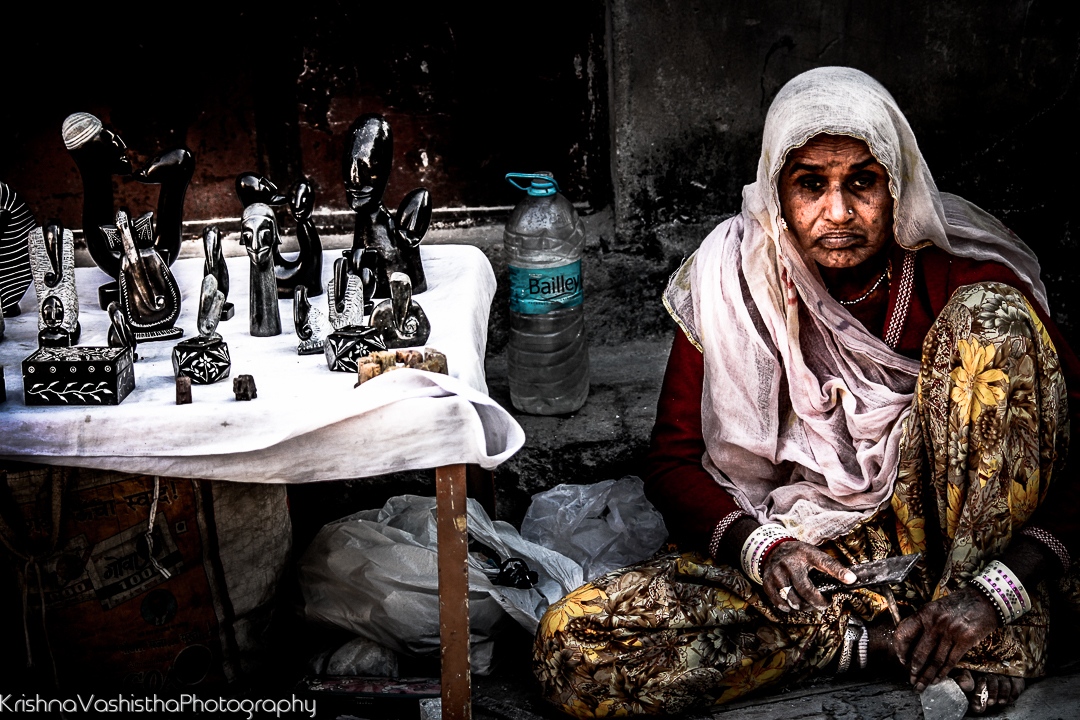 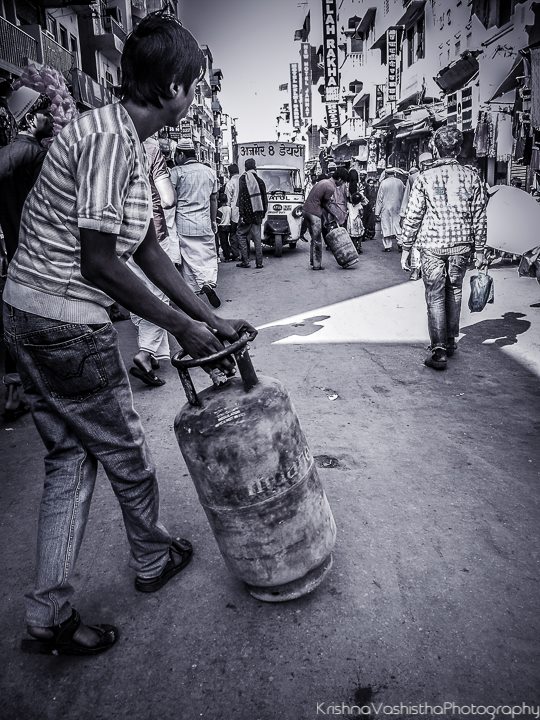 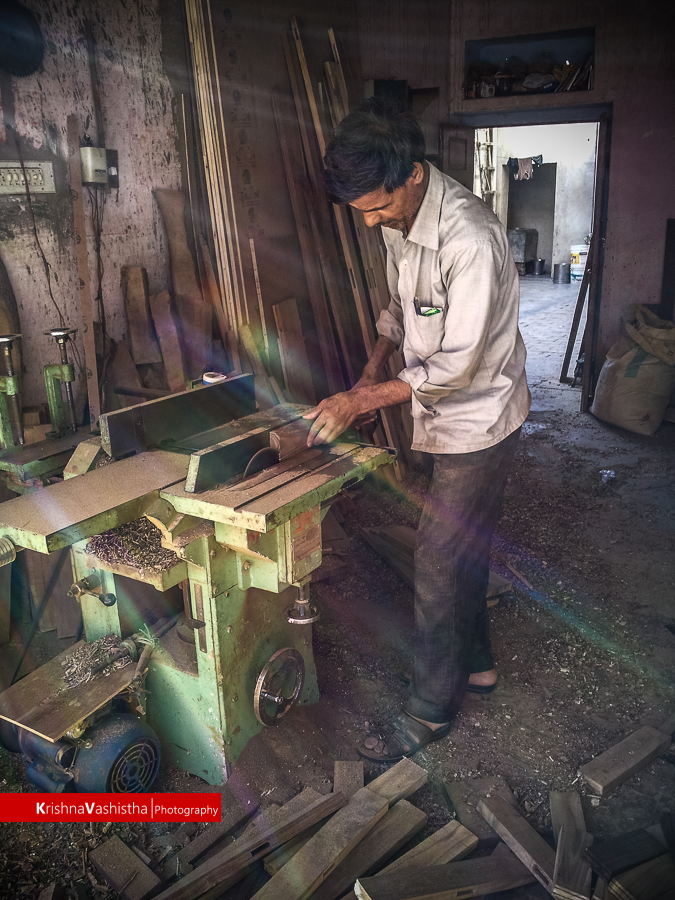 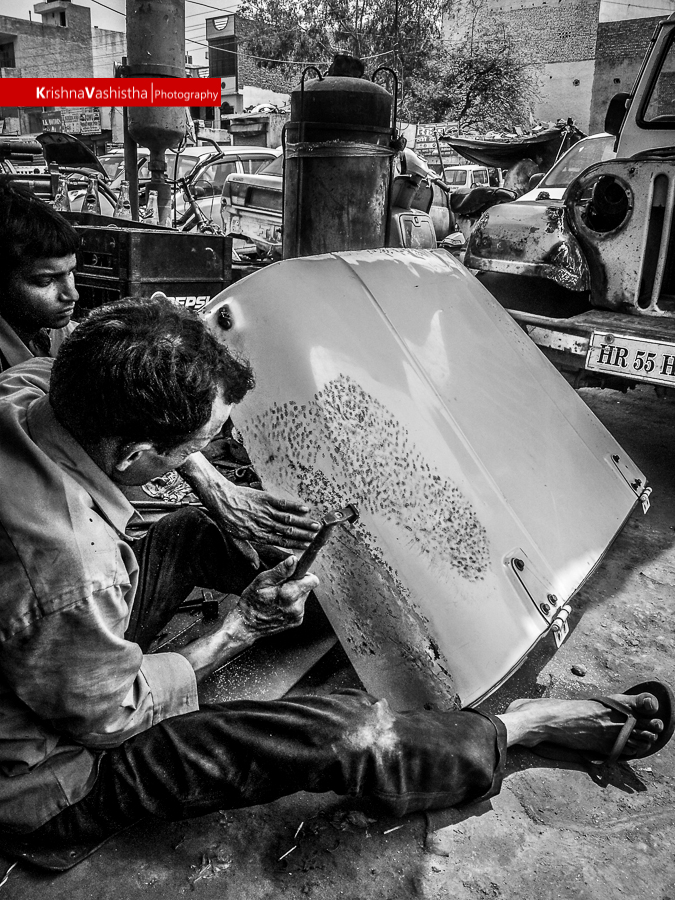 You can fix things, only when you give time and rest to it