Avantipur (Lat 33° 55′ N: Long 75° 1′ E) is located 28 km south east of Srinagar in Anantnag district overlooking the Jhelum river. The foundation of the town is ascribed to Avantivarman (AD 855 – 883 AD), the first king of the Utpala dynasty.

At Avantipura itself Avantivarman erected two magnificent temples, one dedicated to Lord Vishnu called Avantisvamin and the other to Lord Siva called Avantisvara, the former built before his succession to the throne and the latter obtaining sovereignty. During the medieval times, these temples witnessed mass destruction and were reduced to ruins.

The early part of twentieth century witnessed large scale operation by D.R. Sahni who exposed the entire quadrangle of the temple down to the floor of the courtyard and reclaimed the extant basement of the central shrine and remains of the subsidiary shrines. The excavation yielded a rich crop of antiquities including 121 coins issued by Toramana, Sultans of the Shah Miri dynasty, Durrani Afghan rulers etc. Sahni also excavated the quadrangle of the Avantisvara temple and brought to light a small earthen jar having 108 copper coins issued by various rulers, fragments of birch manuscripts containing accounts of articles of worship, inscribed earthen jar etc.

The layout of the original complex consists of a temple erected in the central part of a spacious oblong courtyard, four smaller shrines at the four corners of the central shrine, a running roofed peristyle with an array of cells ranged around the periphery of the paved courtyard, and an imposing gateway. In front of the staircase of the central shrine was a sort of a pillared mandapa with open sides, containing within perhaps garudadvaja. The temple is effectively distributed with exuberant carvings and refined, graceful sculptures which is a masterly symphony of architecture and art. 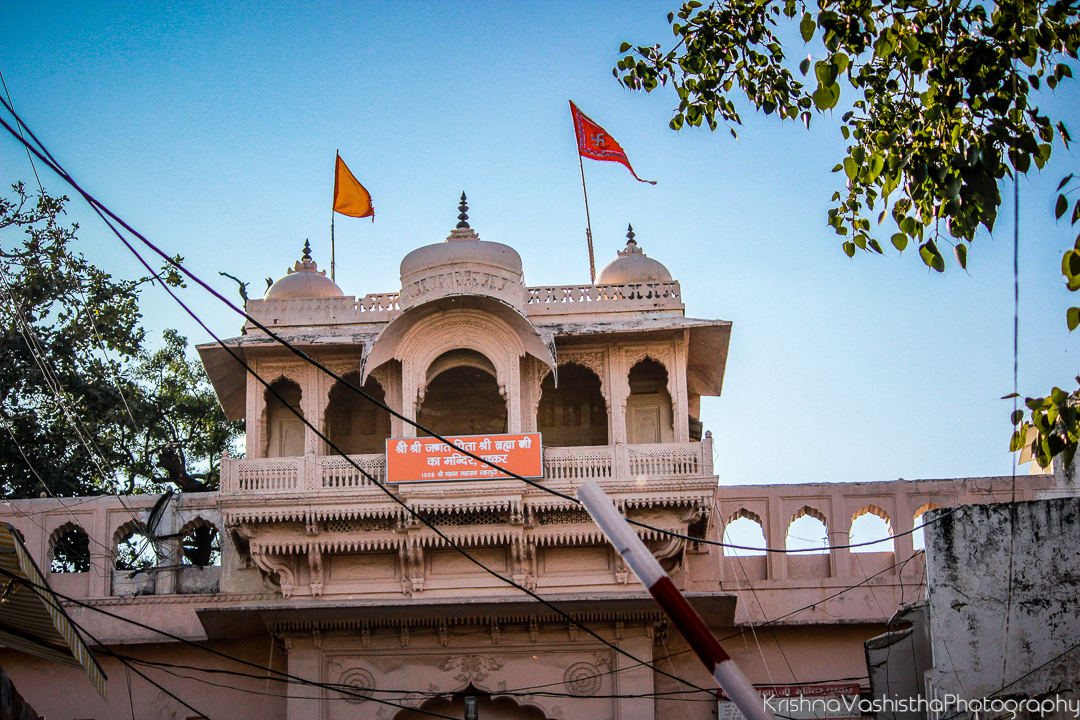 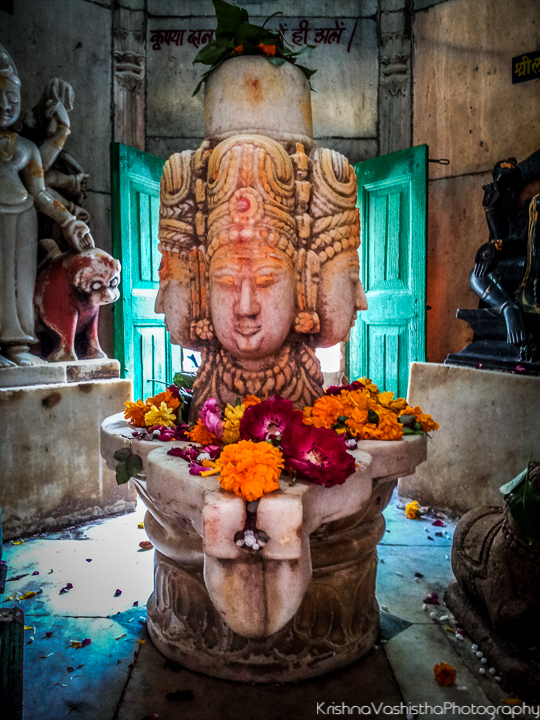 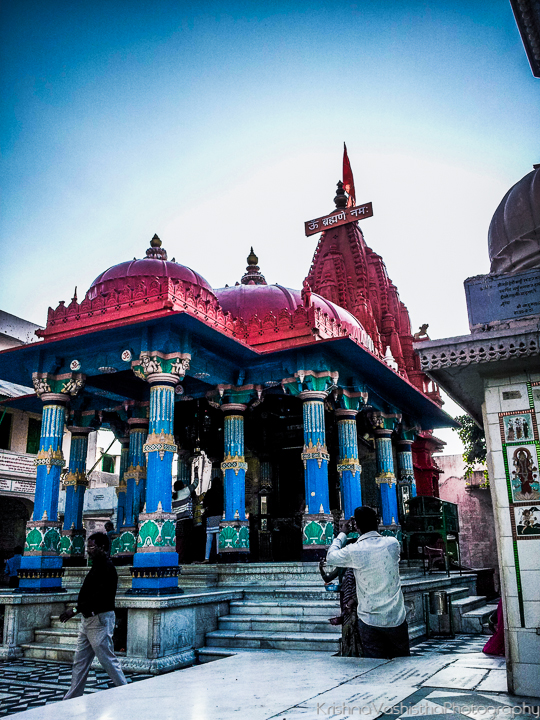 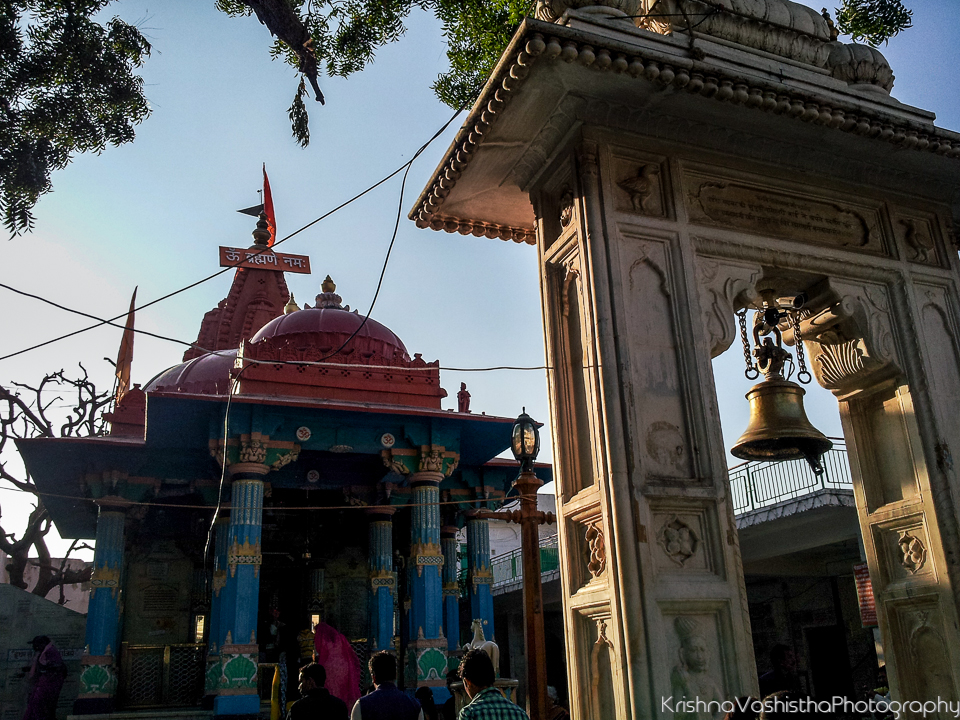 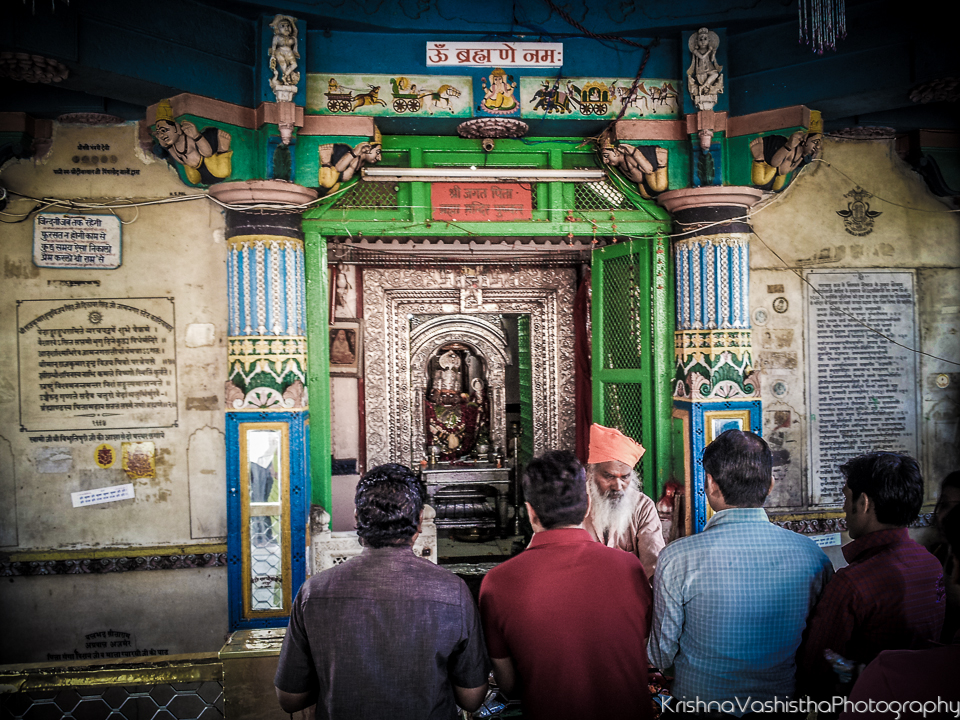 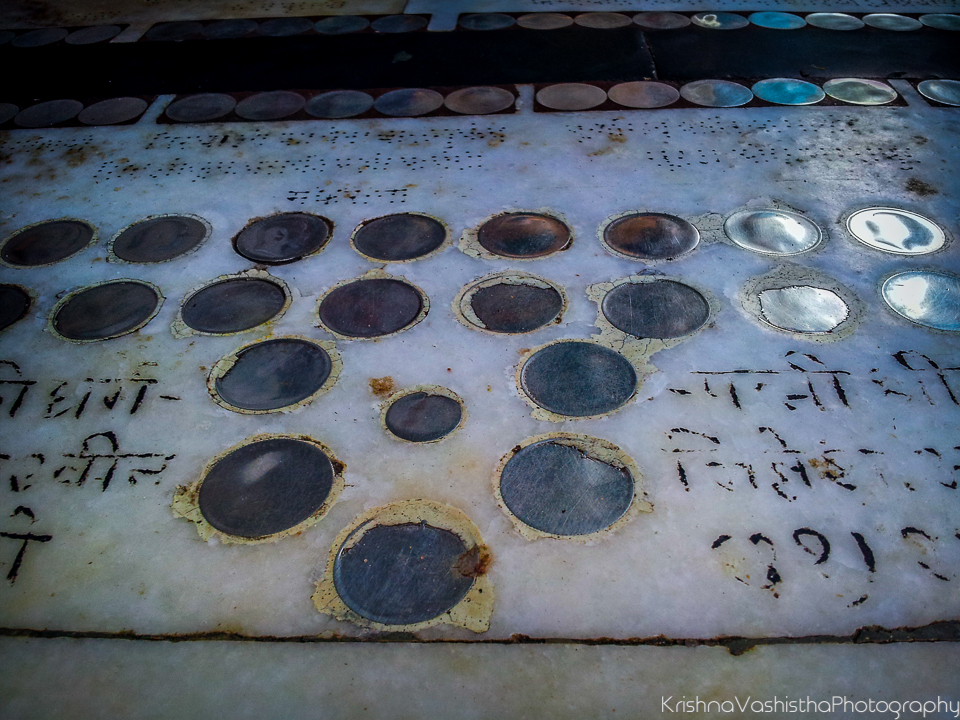 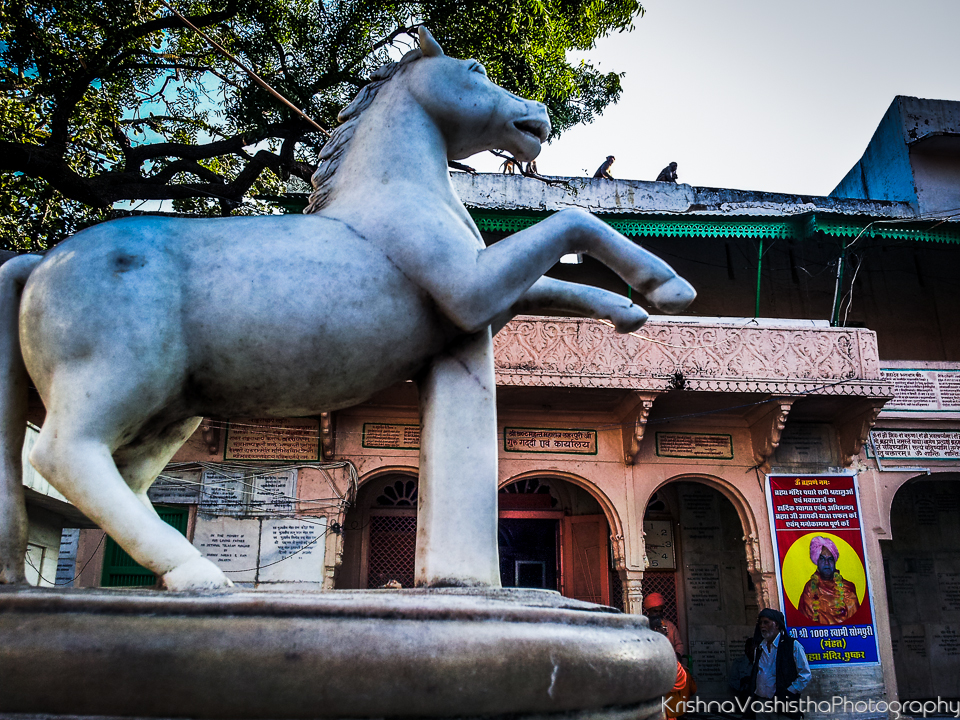 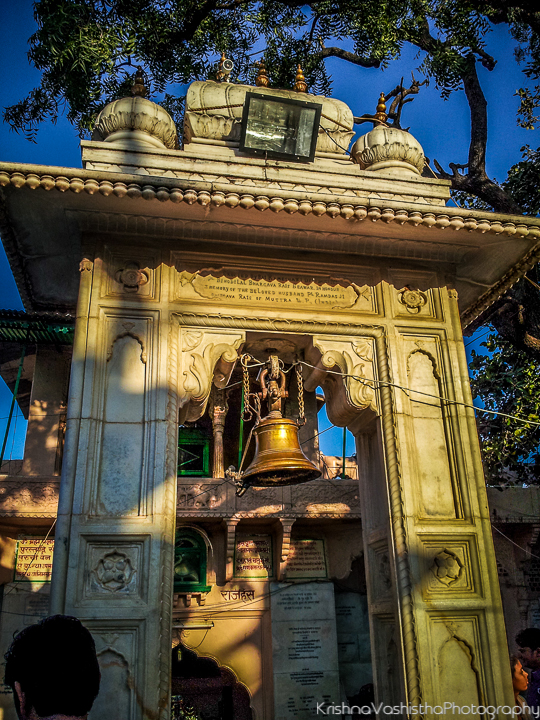 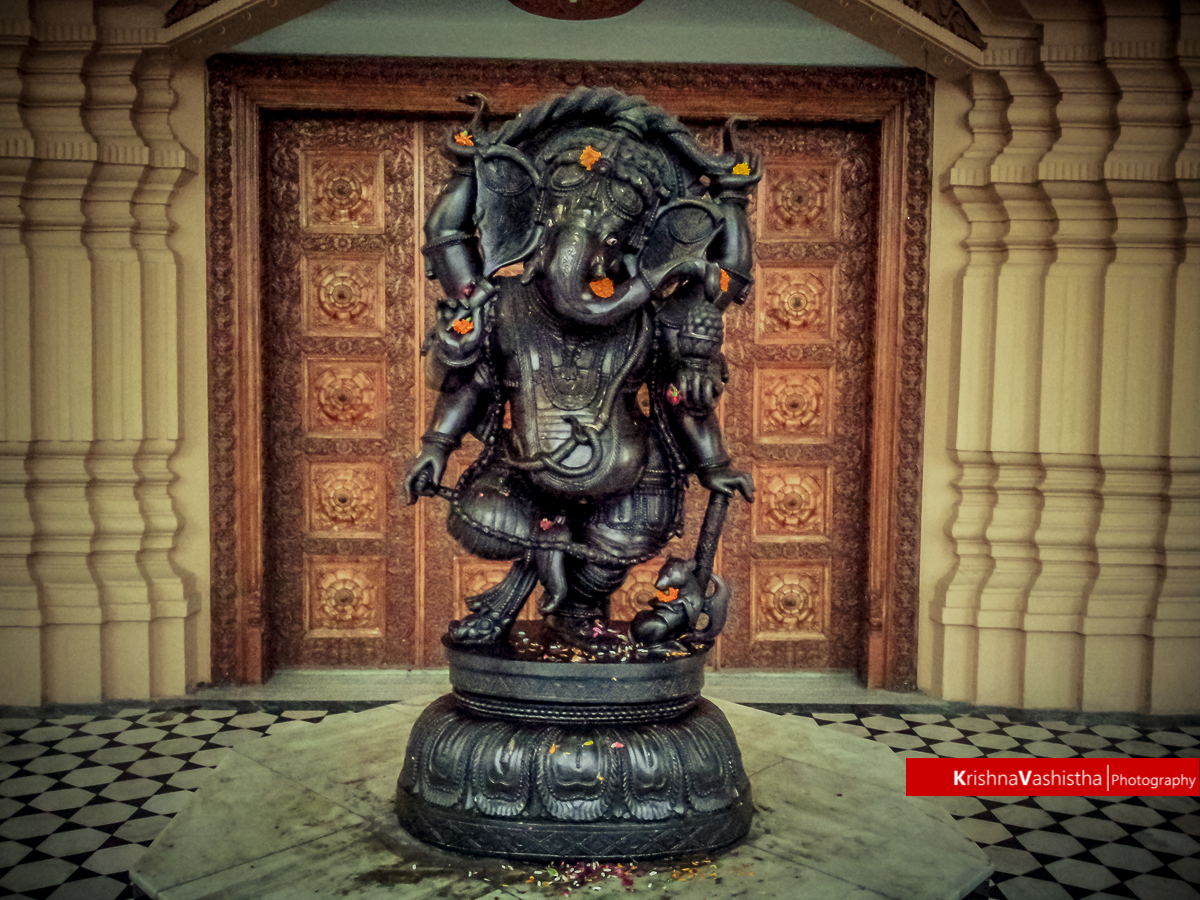 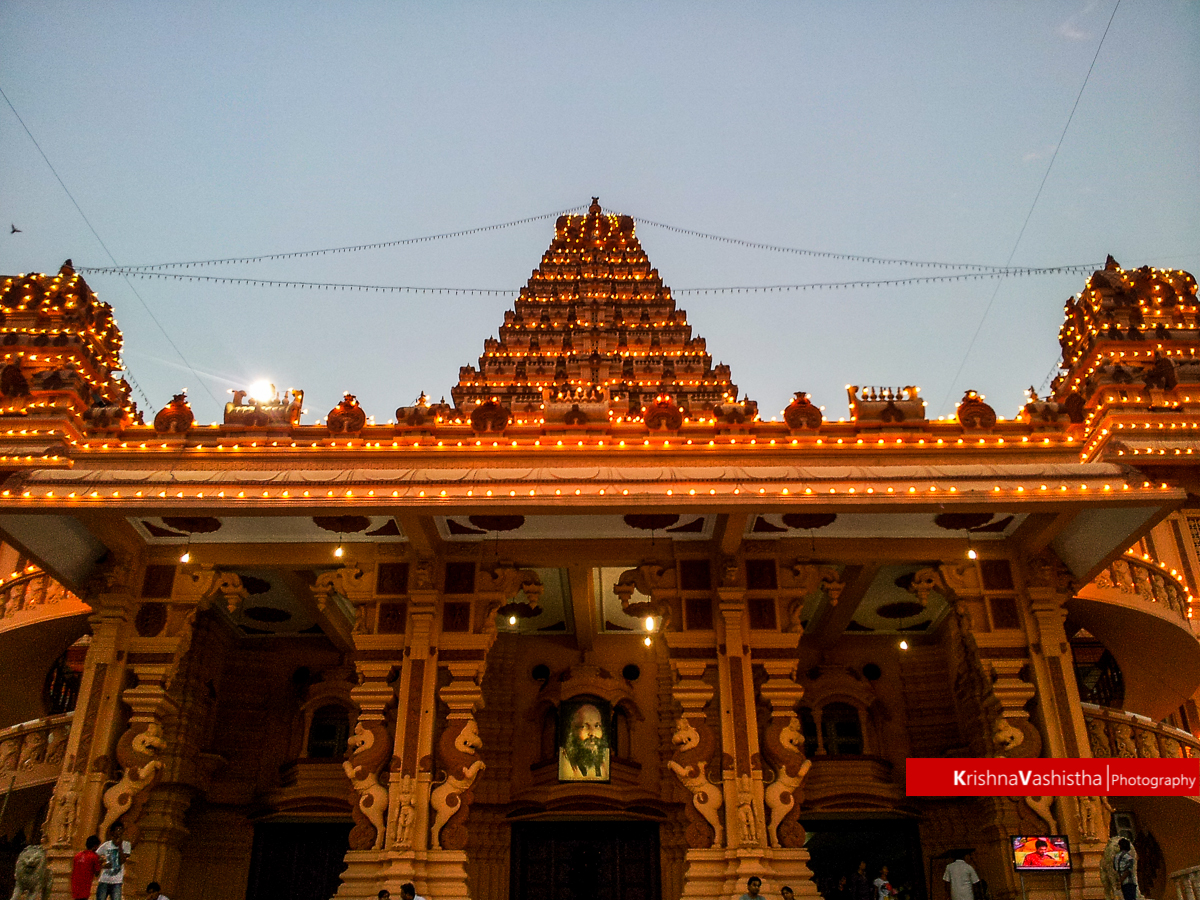 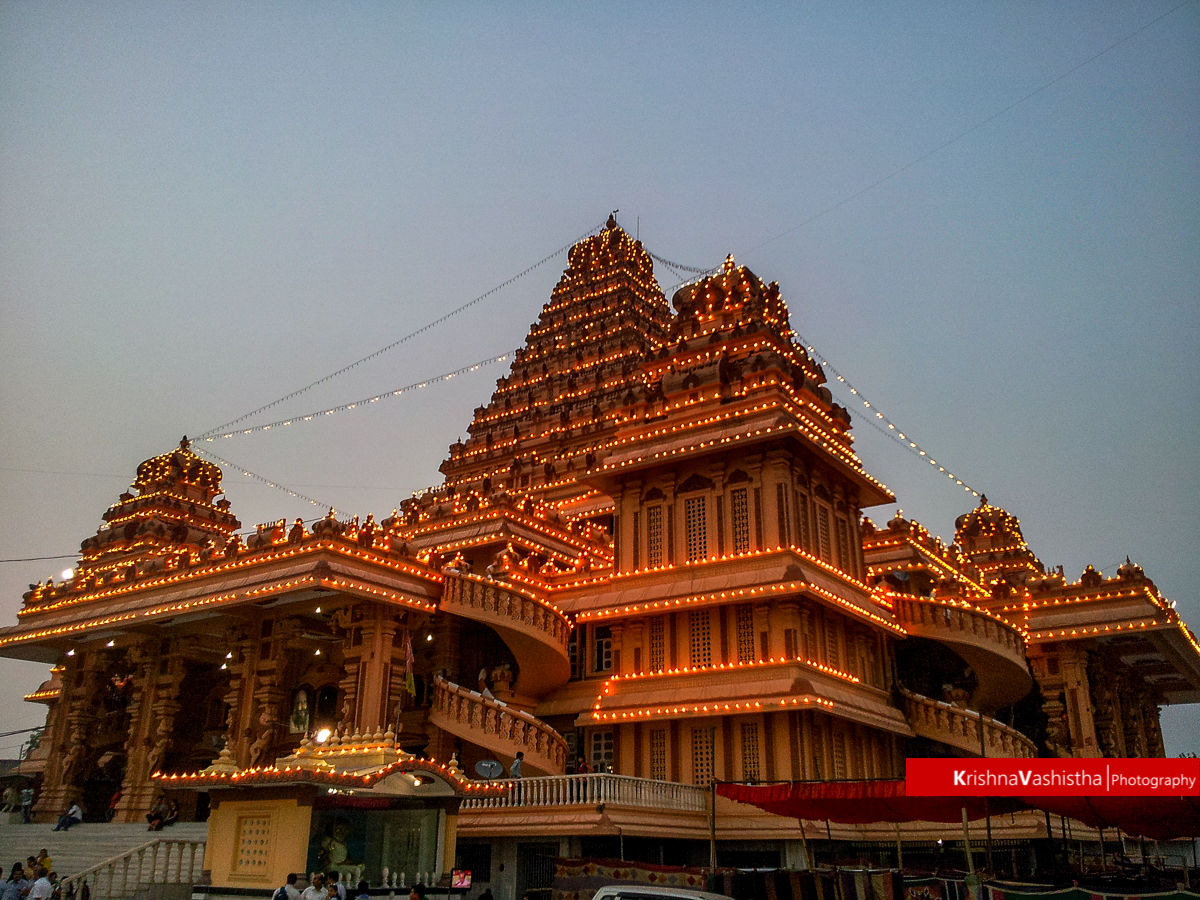 Shri Adhya Katyani Shakti Peeth Mandir is popularly known as Chhatarpur Temple since it is located in a down town area in south of Delhi – Chhatarpur. This is the second largest temple complex in India, and is dedicated to Goddess, Katyayani. It is located at Chhatarpur on the southwestern outskirts of the city of Delhi and is just 4 km from Qutub Minar, off Mehrauli–Gurgaon road.